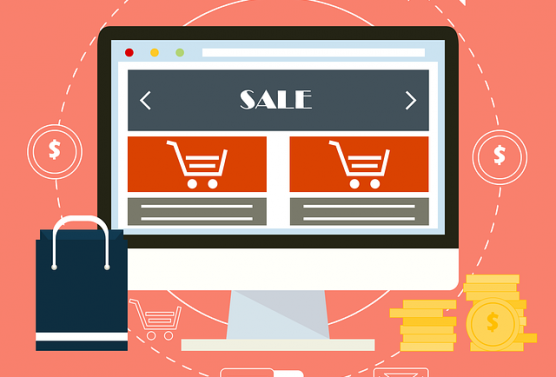 It’ been said that the only two things we can depend on in life are death and taxes. Perhaps a sobering thought, but no less a true one. After all, we pay taxes on virtually everything we consume and thanks to a recent vote in the Supreme Court, one more taxed element has been added to the list – sales tax on online transactions.

In times past, non-physical vendors were limited as to how they applied tax. Essentially, unless a company had a physical presence they could not charge a sales tax. This original ruling was made more than 20 years ago, long before ecommerce was imagined. The ruling was passed with the belief that doing otherwise would place an undue burden on interstate commerce, thus being unconstitutional. At the time of the original decision, it was determined that states were losing between $694 million and $3 billion annually. However, as e-commerce has grown and online shopping has become more prevalent, those numbers have grown, to the tune of $8 billion and $33 billion per year. A much larger loss of revenue for states.

As a result, the ruling on taxes – specifically on those to e gained from online sales was revisited and the 5-4 decision was made by the Supreme Court in June that overturns the original ruling. Consequently, taxes will now be collected, thus levelling the playing field between physical location vendors and those e-commerce sites. Other venders that will be affected are those 3rd party services that work with sites such as Amazon and eBay. However, there is not yet a full understanding of how compliance will be implemented or how much tax will be collected. In fact, many believe it will be a logistical challenge to determine what businesses and consumers will have to do.

Of course, what does this mean for the average consumer? You guessed it. A little more money spent in the online checkout process. Of course, if you do a great deal of shopping on sites such as Old Navy, Cabelas, Wayfair, Overstock, or any other major retailor then chances are, you have already been paying sales tax on online purchases.

But if you frequently shop at smaller “venues” then it is likely that you will now find yourself paying a bit more for those same items. It is these same small vendors who will likely take the brunt of the hit for the change in tax law, but the change is sure to affect us all.