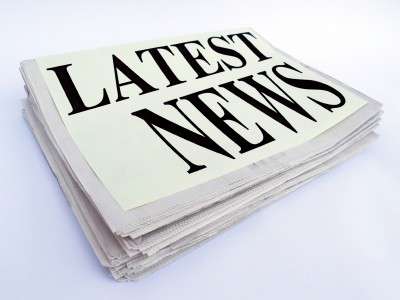 The world of technology is constantly changing. In fact, by the time you finish reading through this, chances are something new has been developed or released. However, here are some of the more recent advancements in technology, development and communication that you, as a business owner, might care about.